Together with Ridge Meadows Recycling, the City launched a Bear Aware campaign in our community which grew into WildSafeBC. WildSafeBC is a program designed to reduce human-wildlife conflict through education, innovation and cooperation. It has evolved out of the highly successful Bear Aware program and is owned and delivered by the British Columbia Conservation Foundation.

The 2020 goal is for Maple Ridge to achieve Bear Smart status. WildSafeBC is working with the City of Maple Ridge, Conservation Officer Service and the community to achieve this goal. The city revised their Wildlife and Vector Control Bylaw and continues to conduct neighbourhood patrols and provide education on wildlife attractants. Conservation Officer Service has relocated multiple low conflict bears. By collaborating together, Maple Ridge will be able to keep wildlife and our community safe.

The most common human-bear interactions in Maple Ridge are with black bears. Due to the abundance of food available to black bears, the population has exploded. The grizzly bear population has shrunk in our area due to high human occupation, but grizzlies have been sighted as close as the upper Pitt River Valley.

The latest version of the Wildlife Alert Reporting Program (WARP) map allows the visitor to view each species sightings and you can cluster them by area and outcomes. 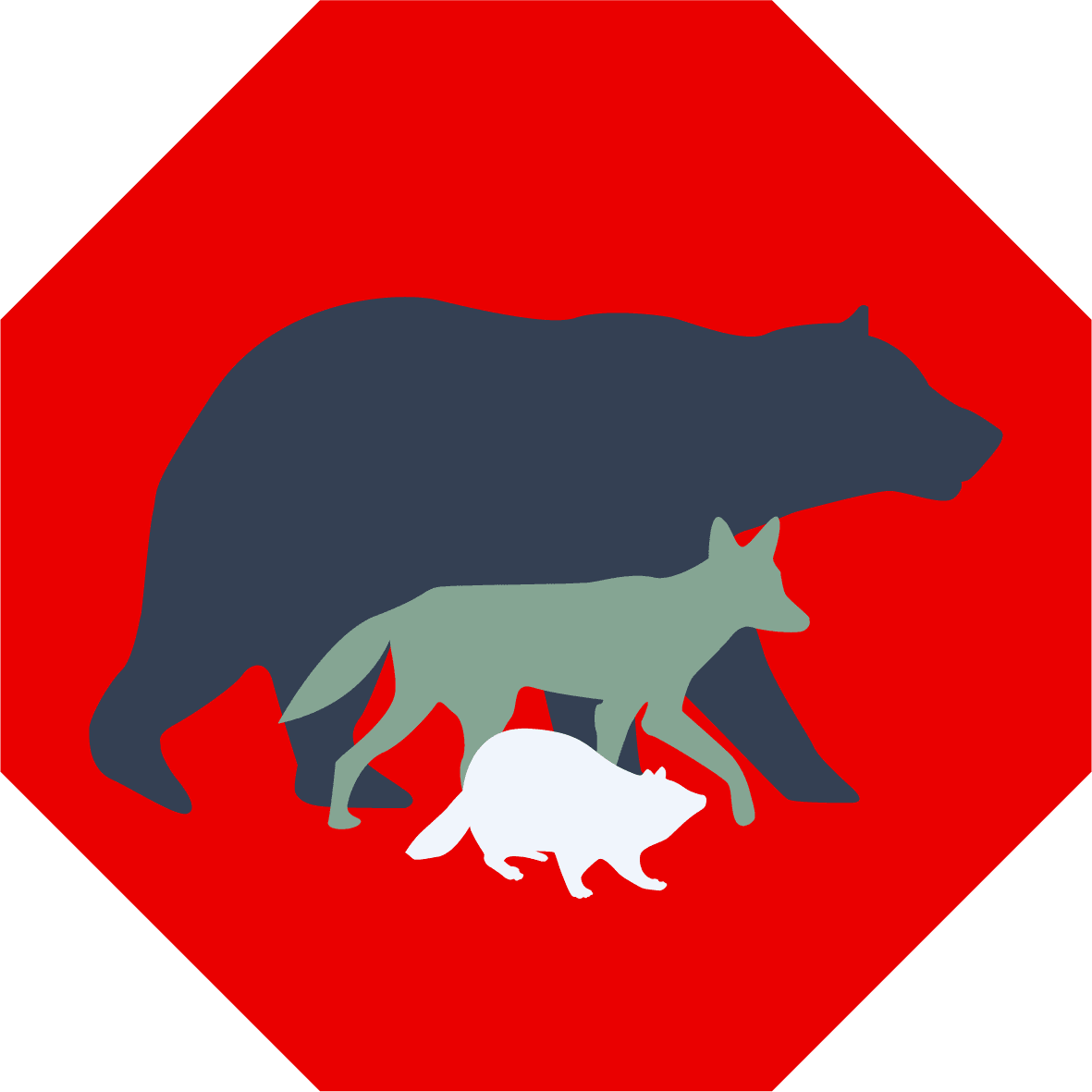