Are you ready to celebrate Canada Day in beautiful Maple Ridge? We are too! We are proud to present our Drive-Thru: Cross Country Road Trip, Canada Day Food Truck Festival, contests with awesome prizes and online activities for on and leading up to July 1 so you can have Canadian-themed fun at home.

Canada Day Drive-Thru: Cross Country Road Trip
Celebrate Canada Day in Maple Ridge with a special drive-thru experience that will take you and your family on a cross country road trip! Soak in the sights and sounds of Canadian history, music, dance and more as you follow along from the comfort of your vehicle. Finish your journey with a taste of Canadian cuisine at the Canada Day Food Truck Festival featuring diverse cultural favourites. 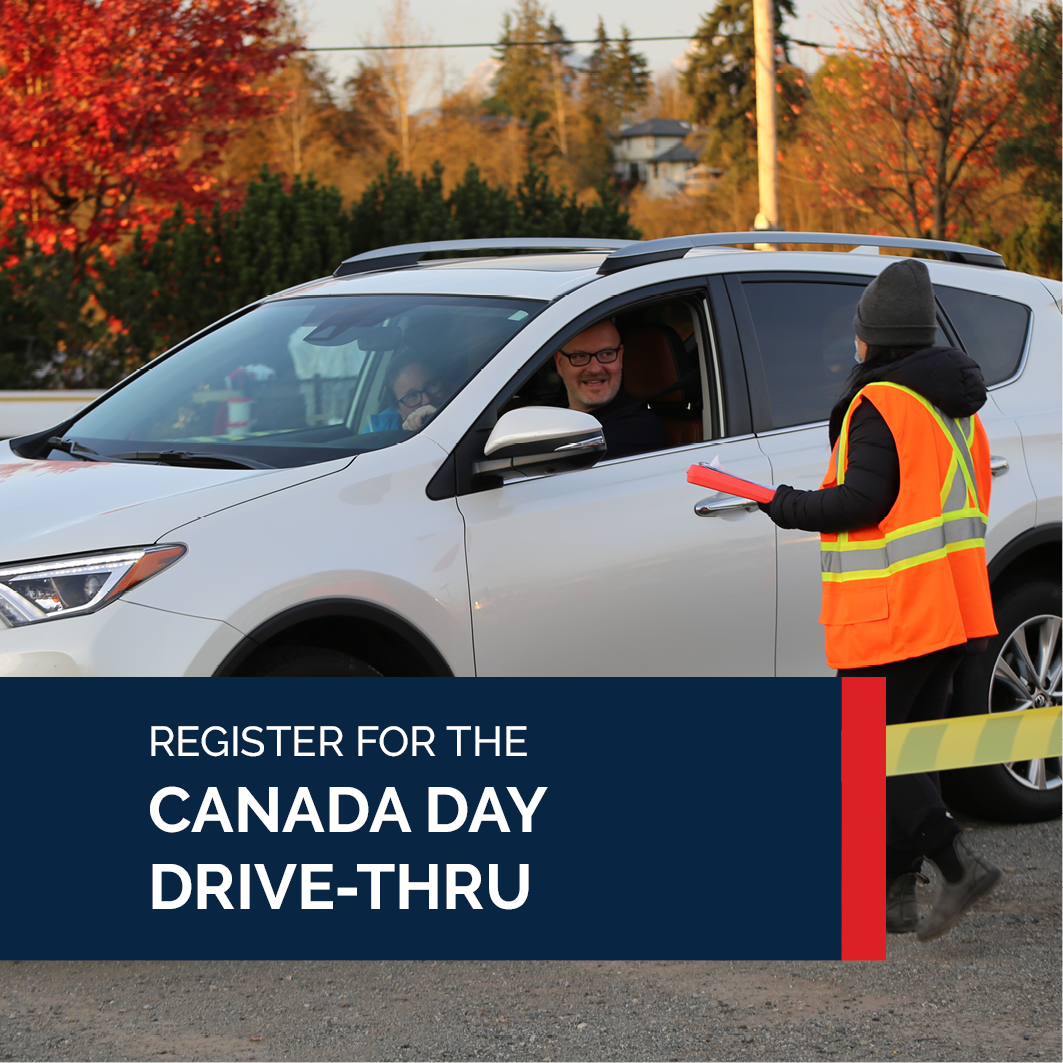 There are two ways to access the Canada Day Food Truck Festival:

Some of the vendors include:

Drive-Thru participants will get to experience live entertainment as they make their journey along the Cross Country Road Trip! Please note that performance times vary throughout the day for each entertainer/group. 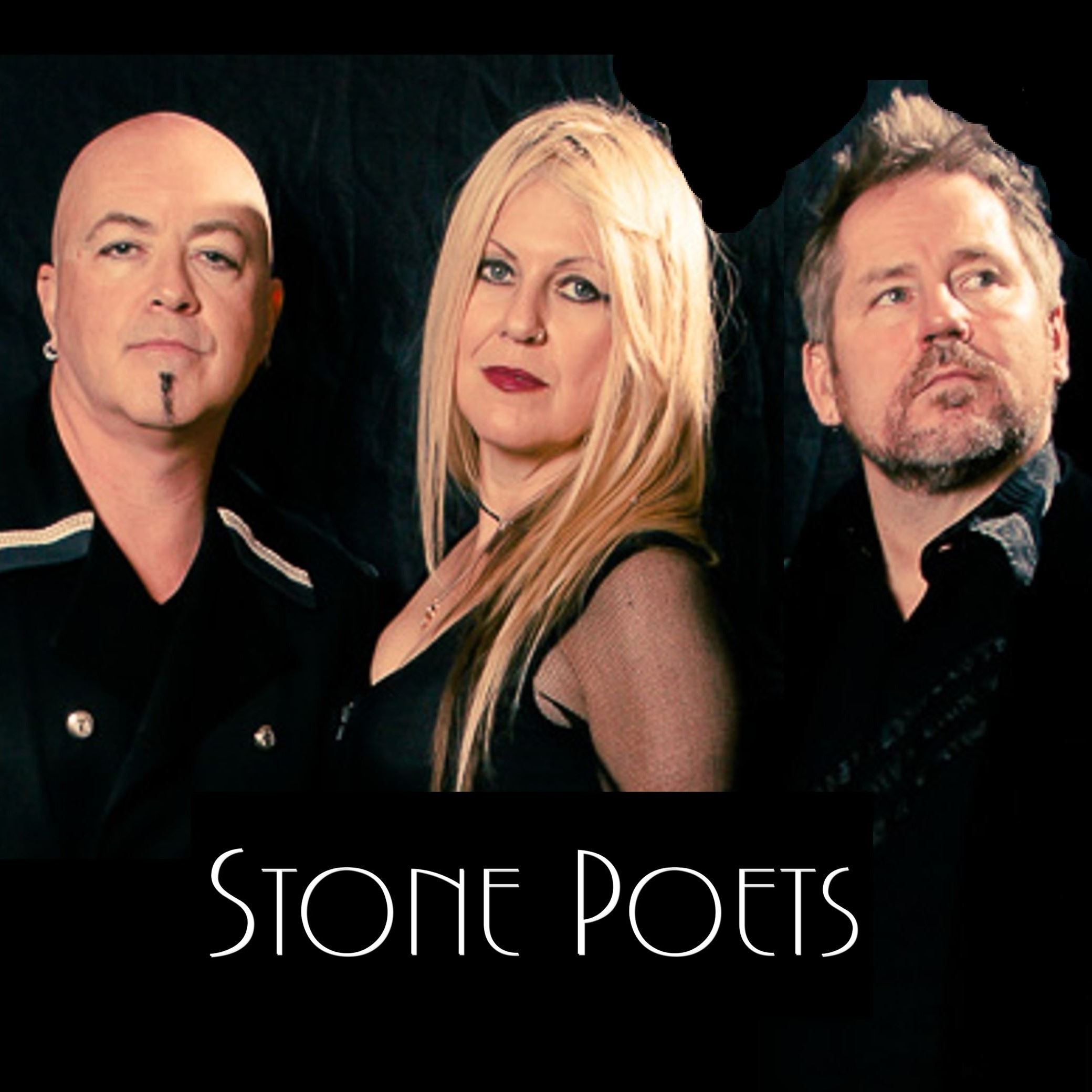 Bringing together an extraordinary blend of poetic lyricism and emotionally powerful instrumentation, Vancouver, BC’s Stone Poets create exceptionally moving music that genuinely matters. Challenging hearts & minds across the globe to open-up and see the beauty in both the light and dark, together this remarkable three-piece band dives deep into meaningful material that reveals their bold authenticity. Before the pandemic, Stone Poets had a successful tour to eastern Canada where they launched their two new singles The Great Divide and Gleam and Beam, you can find all their music online. 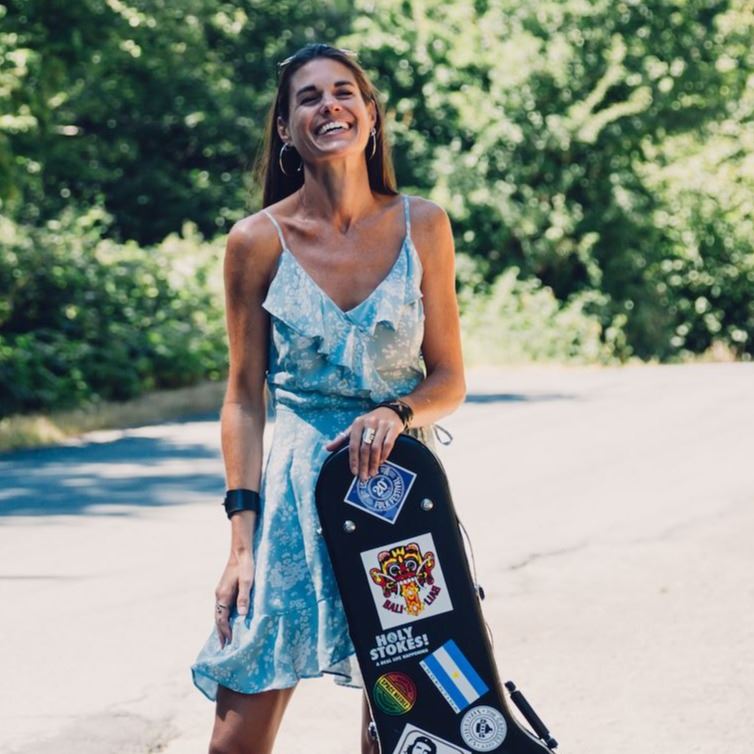 Lola Parks is an award-winning soul folk singer-songwriter with a mission to achieve cultural brokerage through voice and song. Lola sings with an honesty that inspires her audience to dig deeper and share a genuine connection across diverse barriers. Through a steady stream of original content, Lola’s dangerous lyrics and seductive voice compel listeners of all ages to move closer, in hopes of capturing every note and word. Her new album, No Apologies, featuring “Dreamer” and “Freight Train” is a musical shotgun to your heart, available everywhere now. 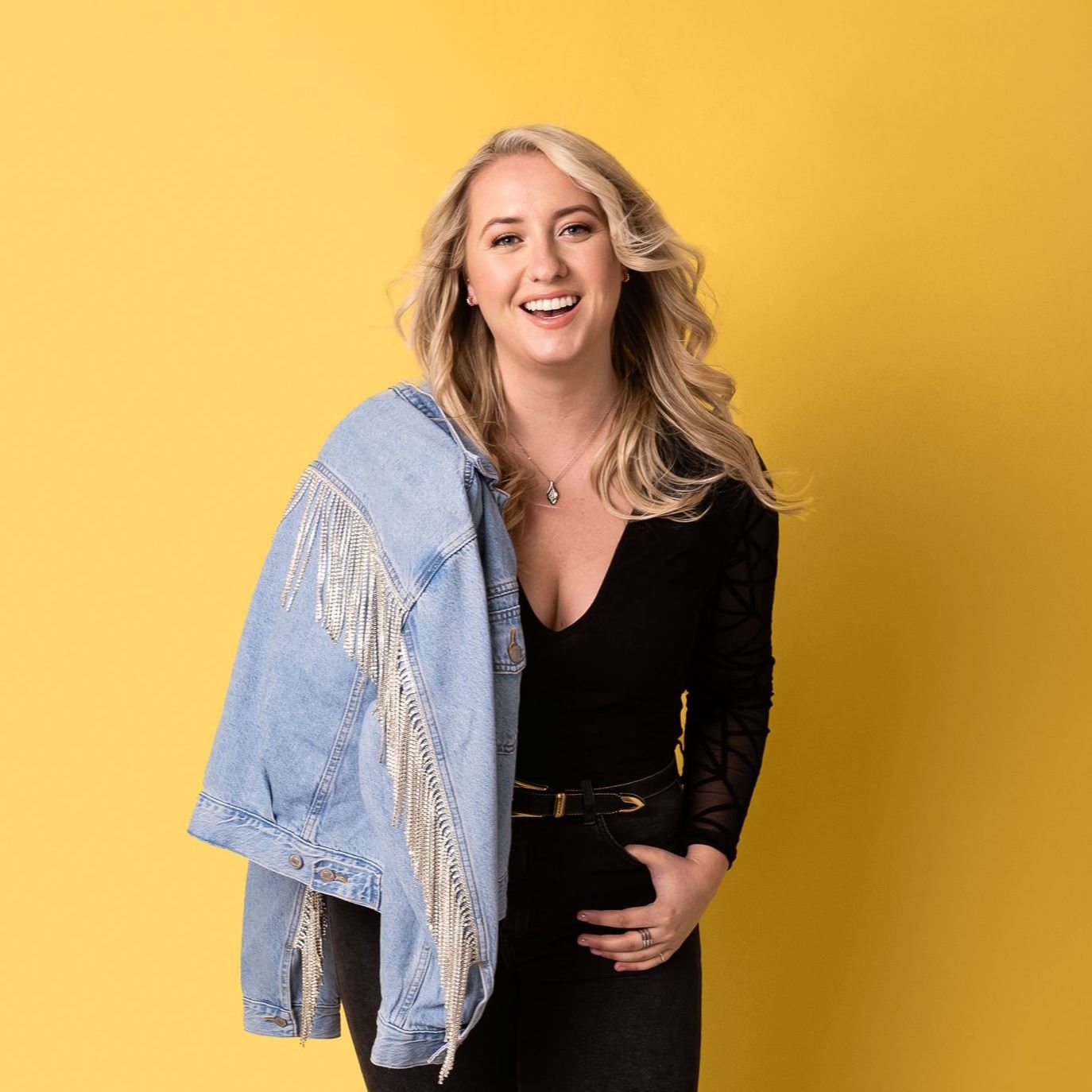 Great vocals are best paired with equally great lyrics and vibrant, relatable songs. For singer/songwriter Taylor-Rae, that is what she does best. Rising fast on the Canadian country music scene, her self-penned 2019 debut album, Backseat Driver, reached #6 on the iTunes Country Chart. After garnering a 2018 BC Country Music Association win for The Breakthrough Project and 2019 nomination for Emerging Artist of the Year, Taylor-Rae is gaining fans strong and steady across the country while she works on brand new music. Now working with veteran producer Dan Swinimer (David James, Madeline Merlo), Taylor-Rae has just released her latest single "Hellbent", available on all music platforms. 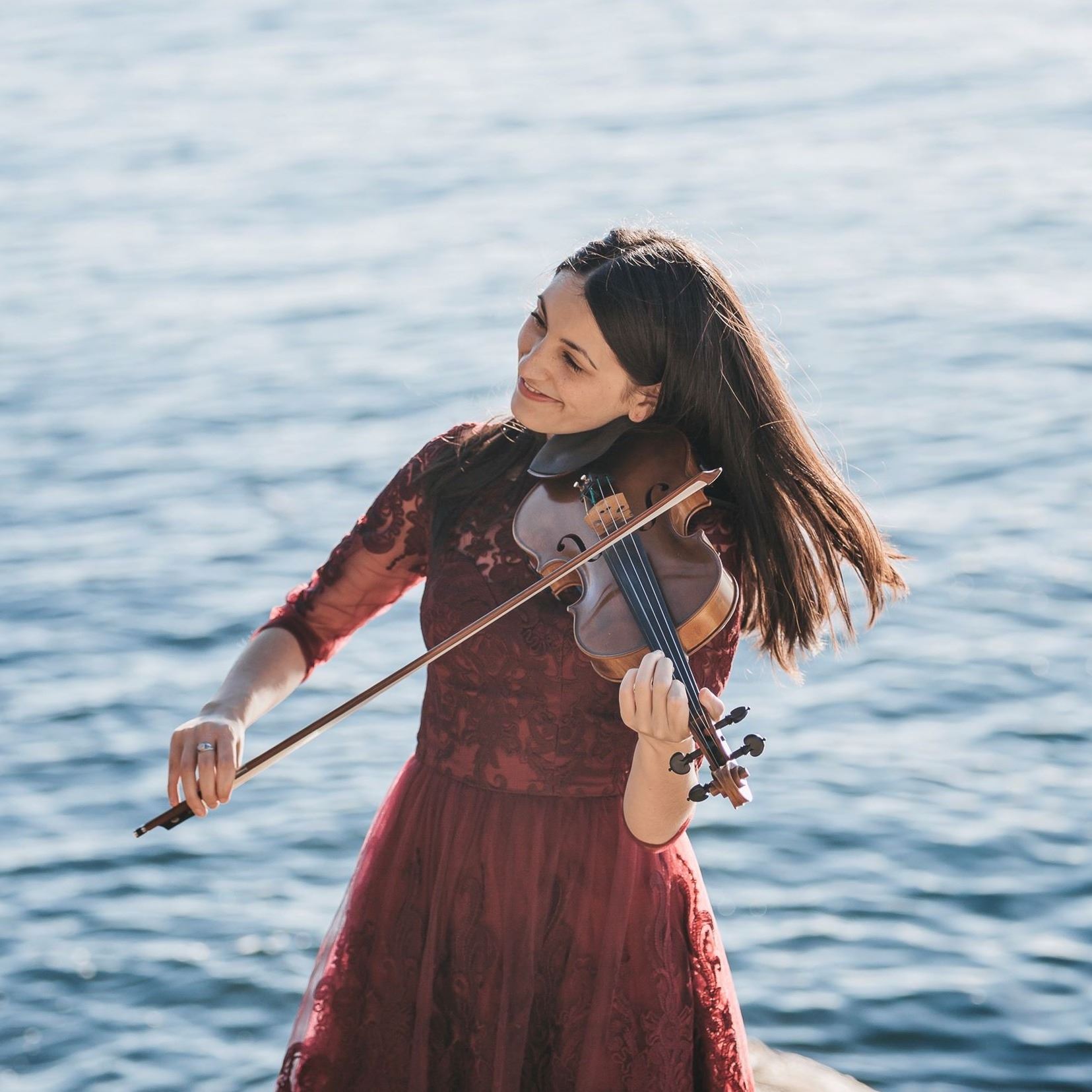 From the West Coast of British Columbia, Joceyn Pettit is a vibrant fiddle player, step dancer, and singer. With grace and passion, Jocelyn offers and uplifting and engaging performance of traditional and original music, inspired by the Celtic and folk cultures of Canada, Scotland, Ireland, Brittany and Galicia.

With her band, Joceyln has toured across Canada, and in the U.S, the U.K. and Europe.  She has appeared on CBC, and BBC television and radio, performed for Her Majesty The Queen and HRH Prince Charles; and shared a stage with Irish supergoup the Chieftains. Jocelyn is currently working on her third album. 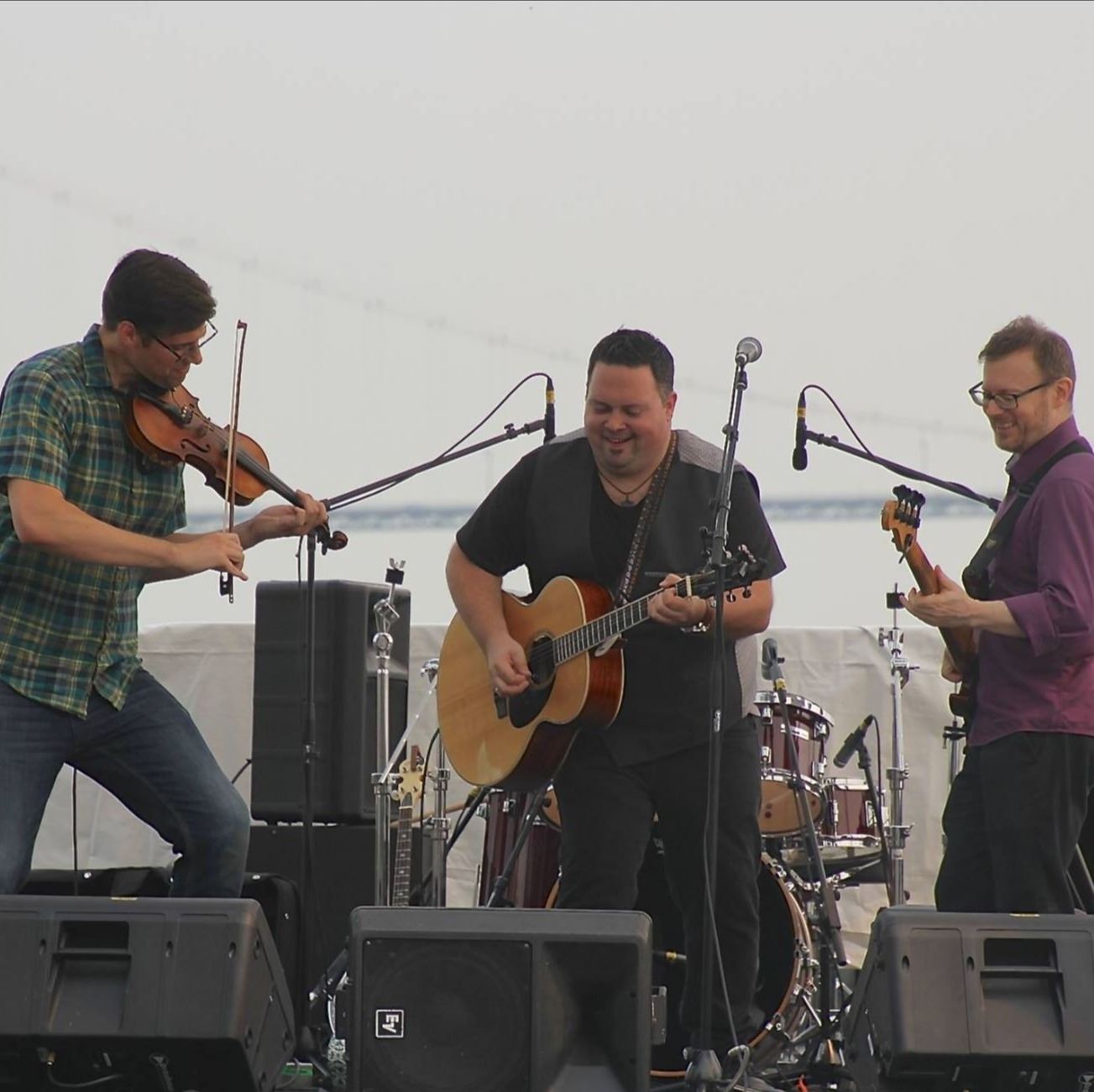 Pat Chessell shines brightest showcasing the dynamic, relatable layers of his songs through his rootsy vocals and larger than life personality. His sound is rooted in Celtic folk but his latest release - ‘The Road Not Taken’ - boasts a modern folk/pop sound that is uniquely his. Born into a Canadian family with Irish and East Coast Canadian roots, this British Columbia based troubadour has been performing since his early teens, when he began playing with Belfast musician Danny Burns in the dark pubs and rustic halls of his native Vancouver. By the end of high school, he was performing more than 100 shows a year. After years of working odd jobs and playing gigs, he is now a staple of his local music scene. Learn more about Pat Chessell online. 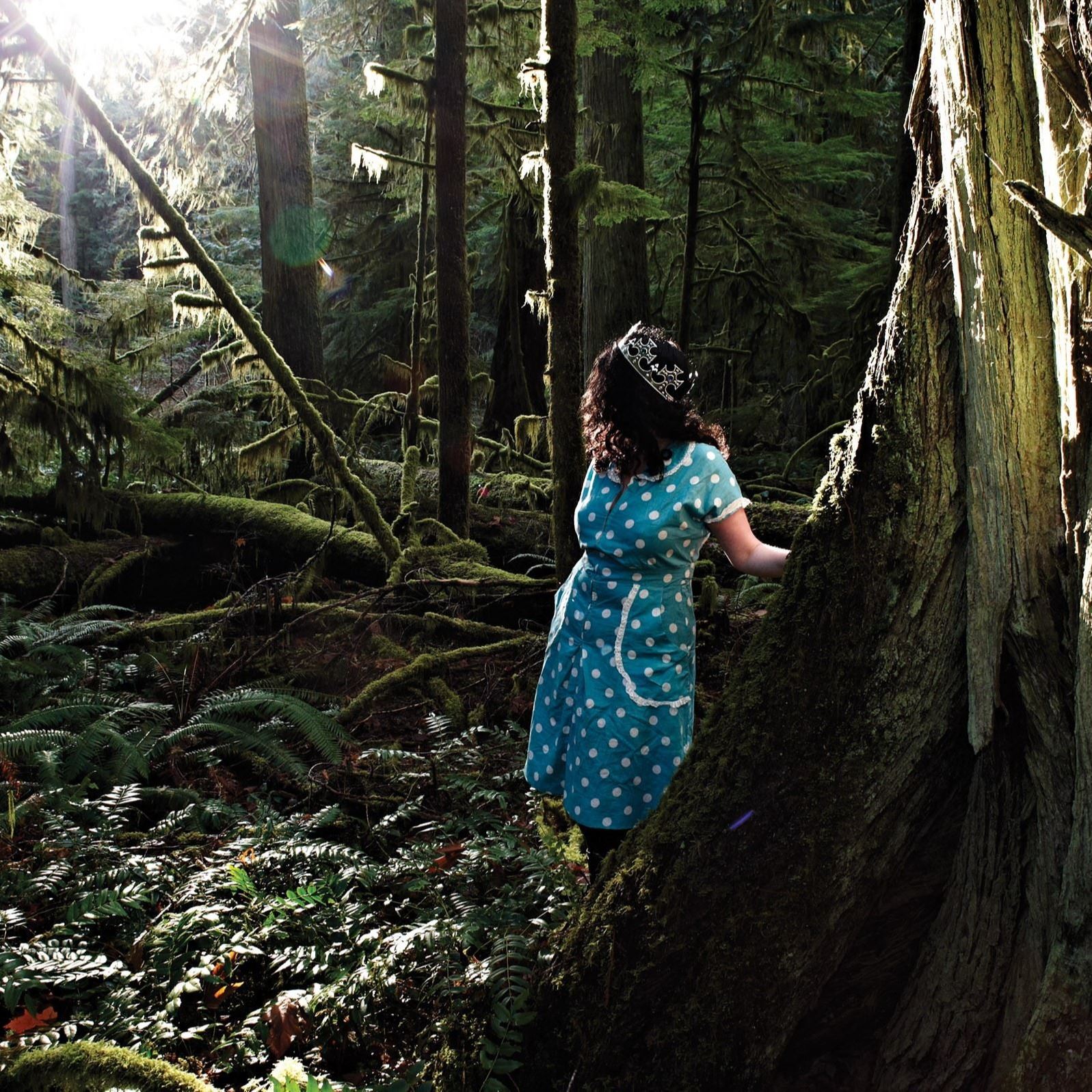 The Queen of Vancouver Island is very pleased to have a gig to celebrate Canada Day. The Legendary Pop Country Heavy Denim Folk Rock Diva is also deeply grateful to be joined by Terri Upton on harmony vocals and Kathleen Nisbet on the violin. 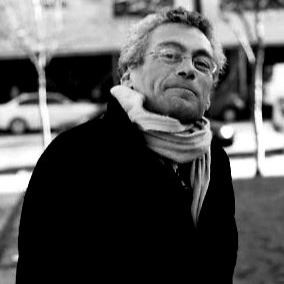 Josh Minsky was born in 1959 in New York City and grew up in Vancouver, B.C. He began to study guitar at the age of 8 and after finishing college in 1980 he moved back to New York and began performing in clubs and restaurants, singing and accompanying himself on the guitar.

In addition to his repertoire of classic French chansons, Joshua's repertoire includes Brazilian, jazz, soul, calypso, funk, African, blues and rock and roll. He has published five CDs; 'A Snowflake in the Desert,' with eleven of his original songs in English and one by Ledbelly, 'Souvenirs De Paris,' with a mix of French, English and Brazilian songs

Originally from London, England Simon Jarrett has been living in BC since 1989. He is a graduate from the renowned Guitar Institute in LA, where he was one of only three guitarists out of 800 who received the vocational honors diploma. Since making BC his home, Simon has been very active in the Vancouver music scene, performing and recording with a wide variety of artists in difference musical genres from country to rock to jazz.

Chris Rolin is a Maple Ridge born artist who has been playing guitar professionally, teaching hundreds of students and producing music for various artists over 35 years. He put out his first solo Jazz CD (2014), with its title track “120B Avenue” receiving play on over 70 stations in the smooth jazz format in Canada, USA, and UK. Chris has received feature artist on JazzNett 247 Europe, has been added twice on the most added chart for Groove Music, was selected as BBMA Guitarist of the Year five times and BCCMA Producer of the Year twice over. 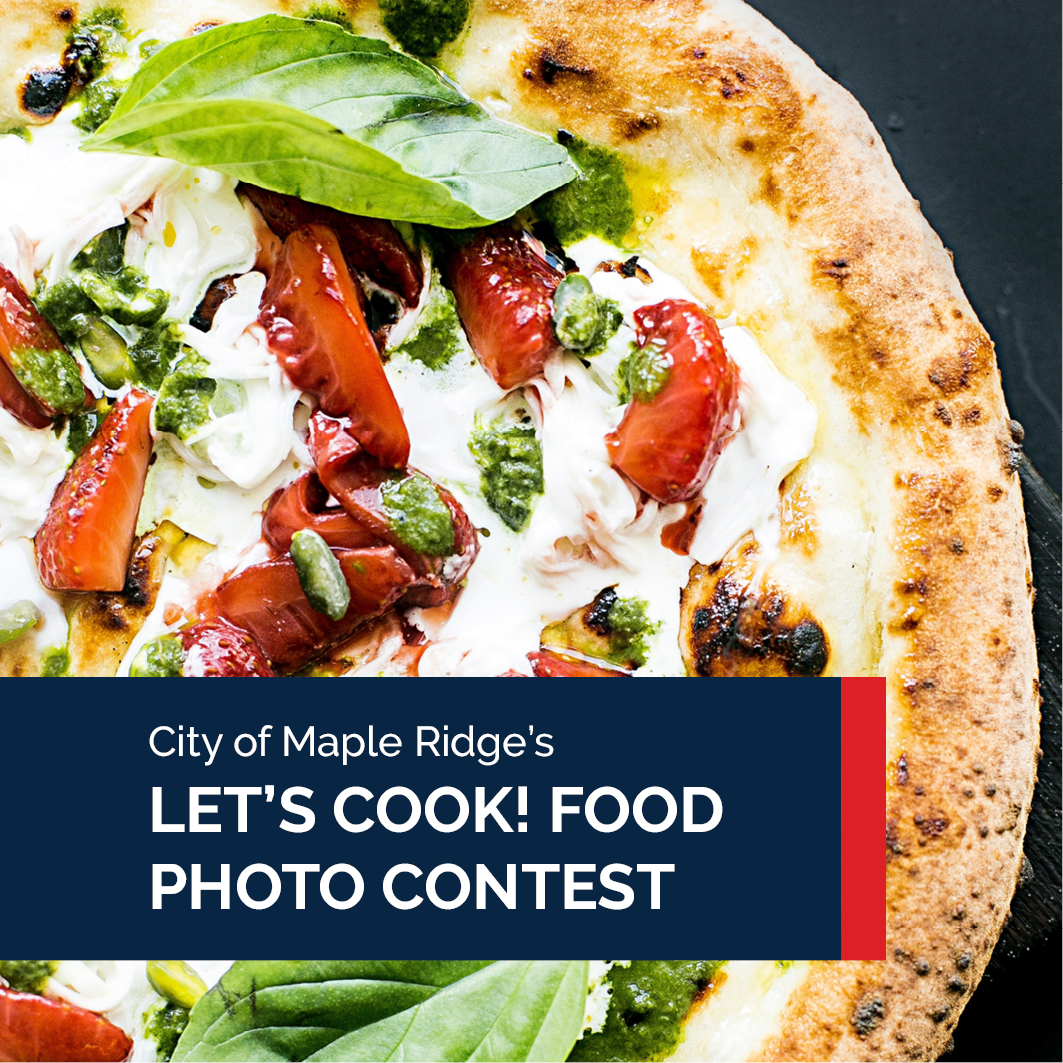 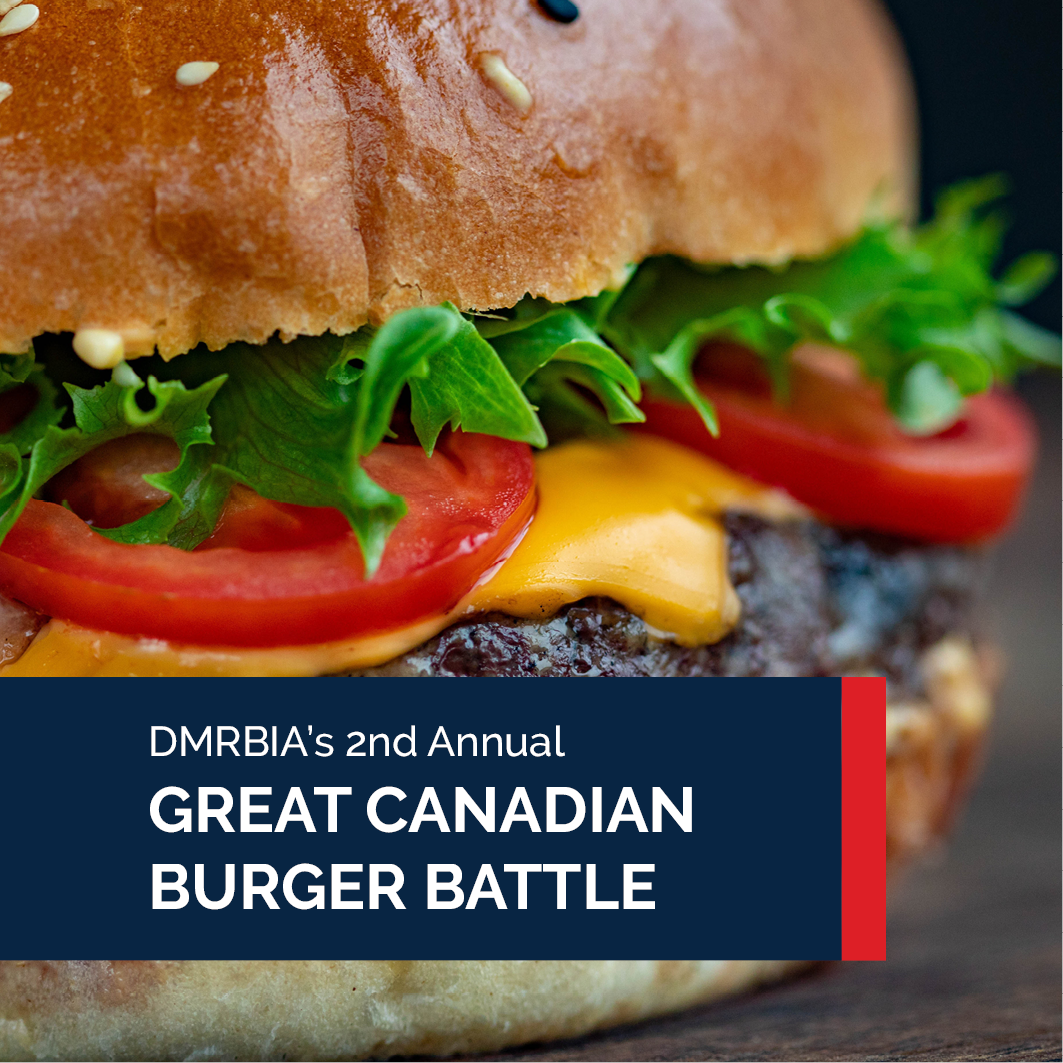 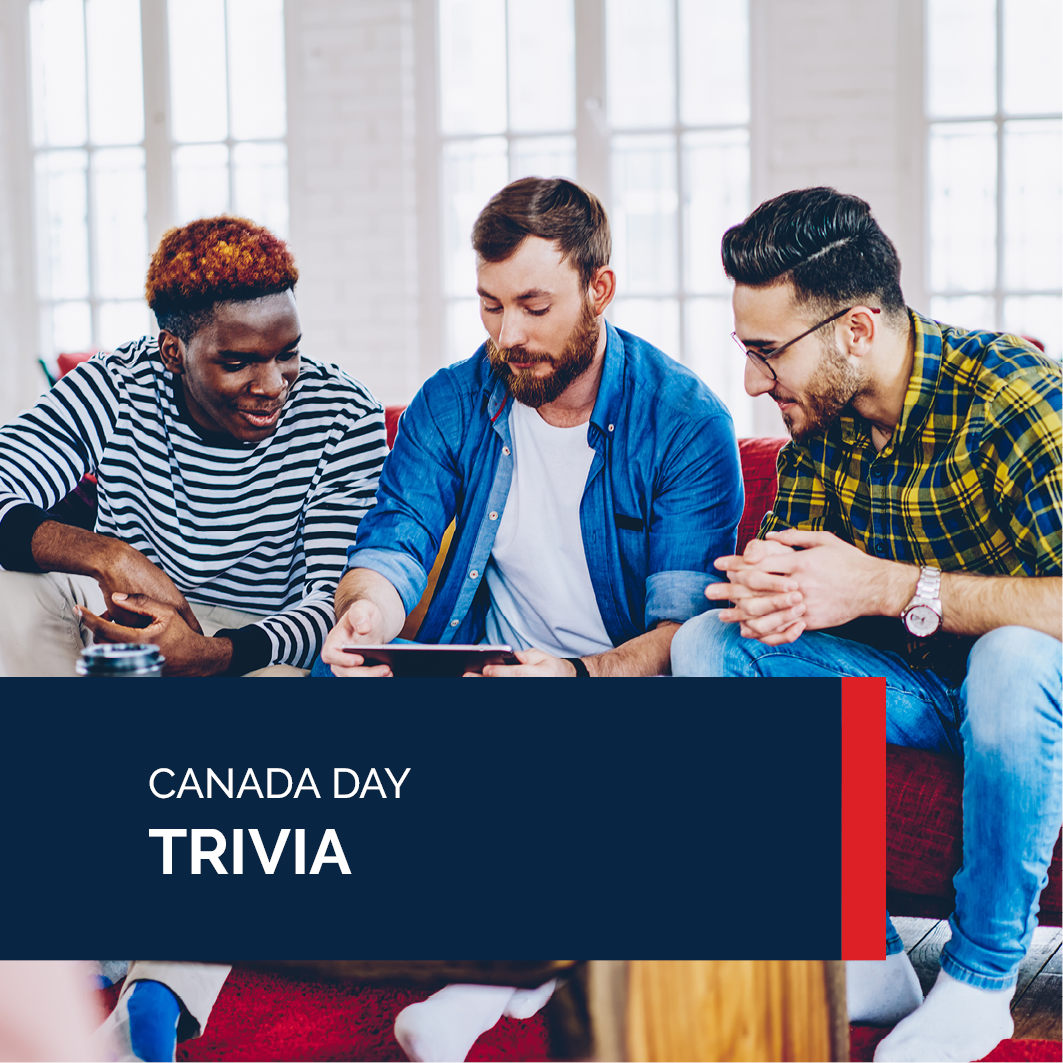 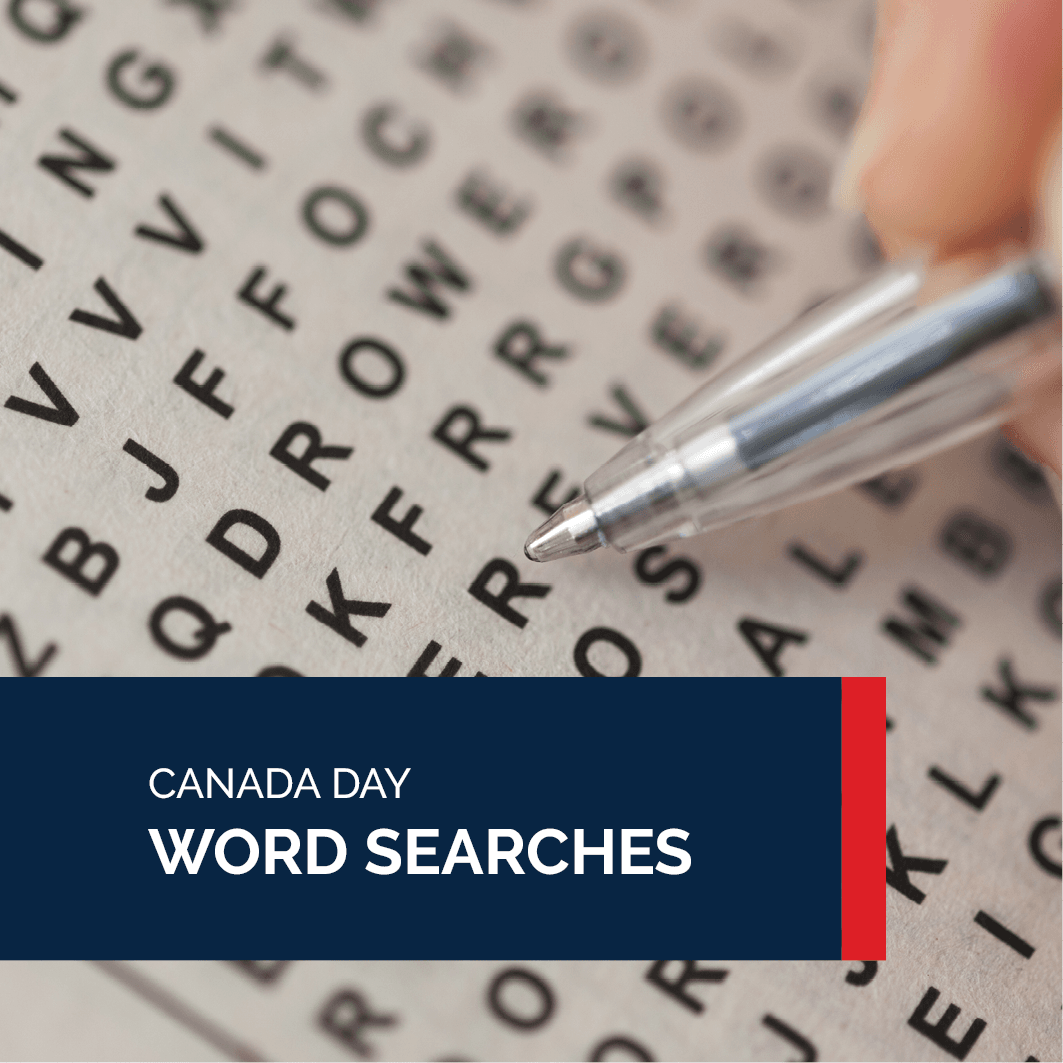 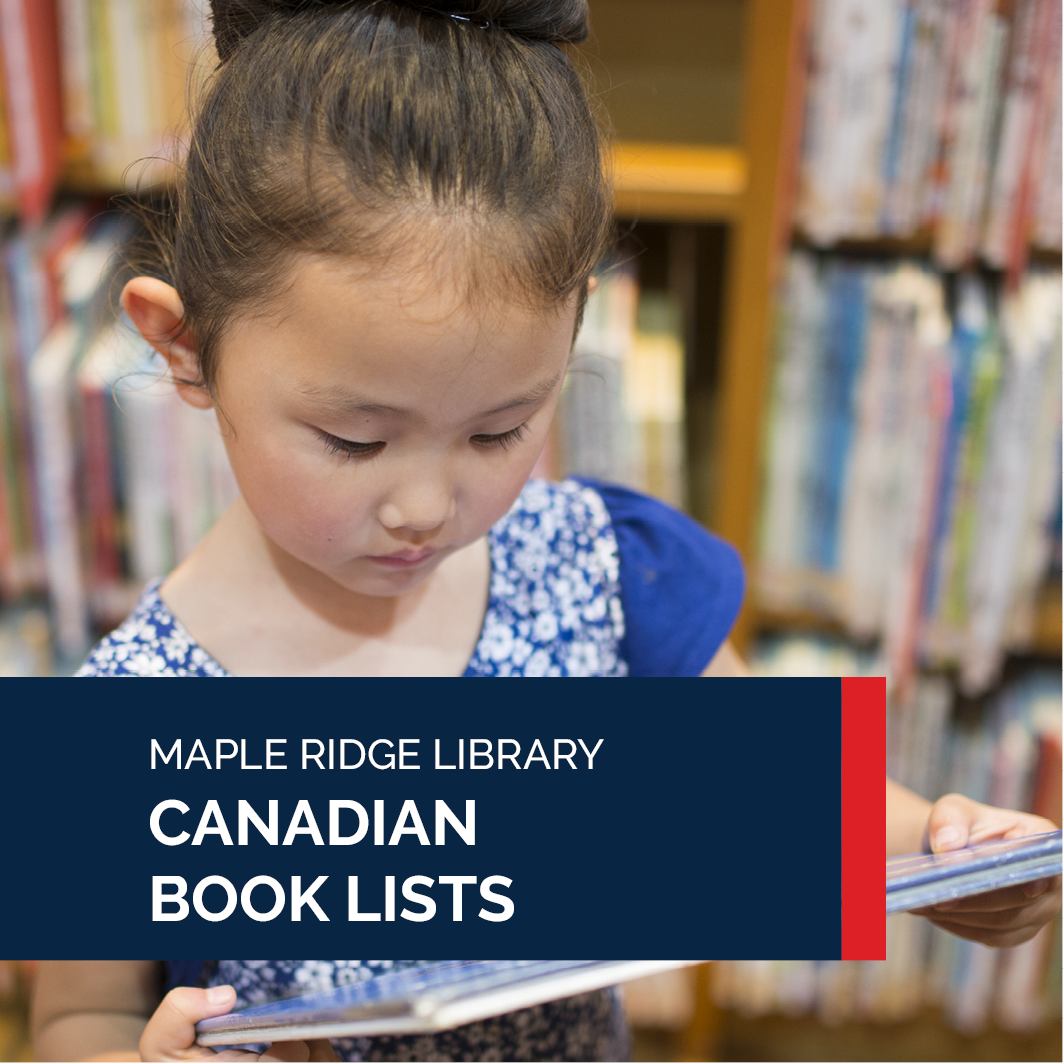 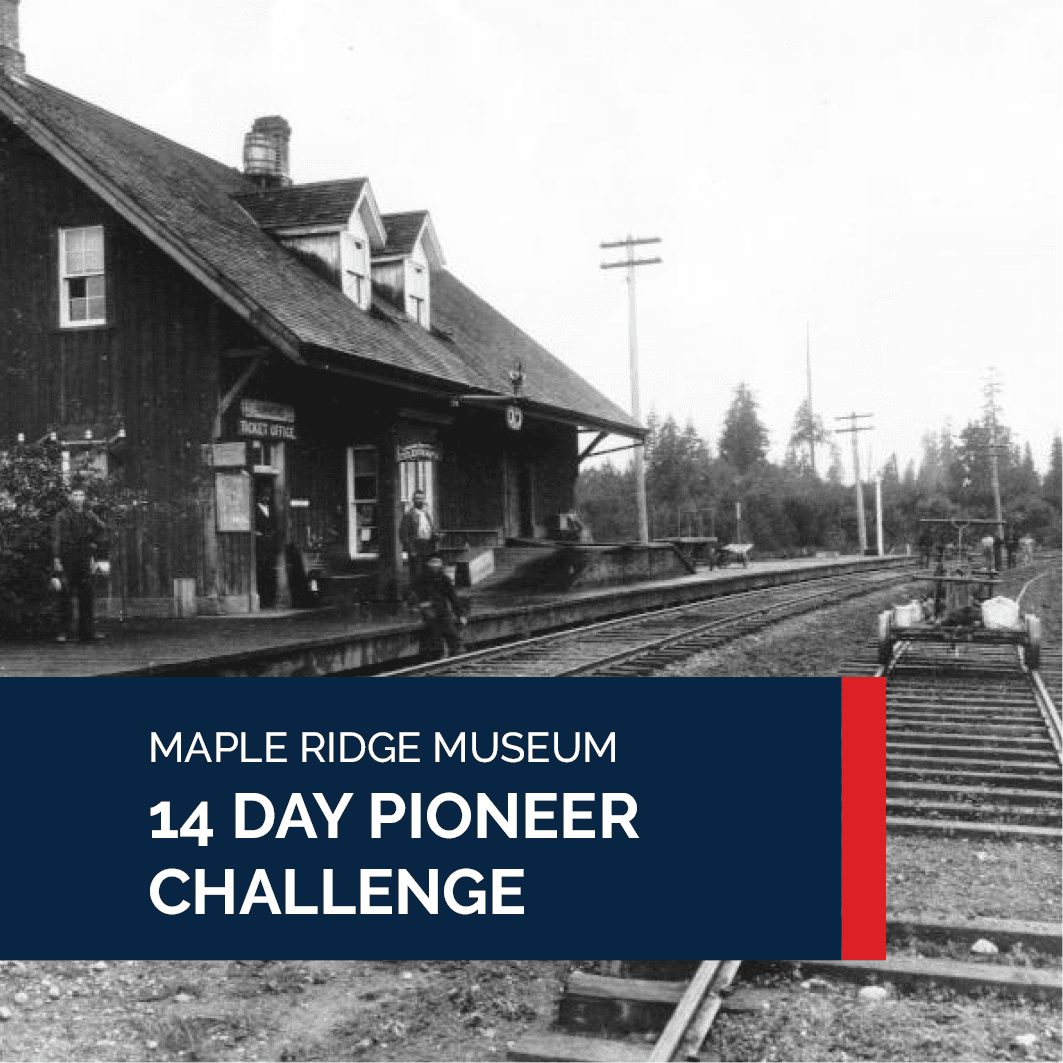 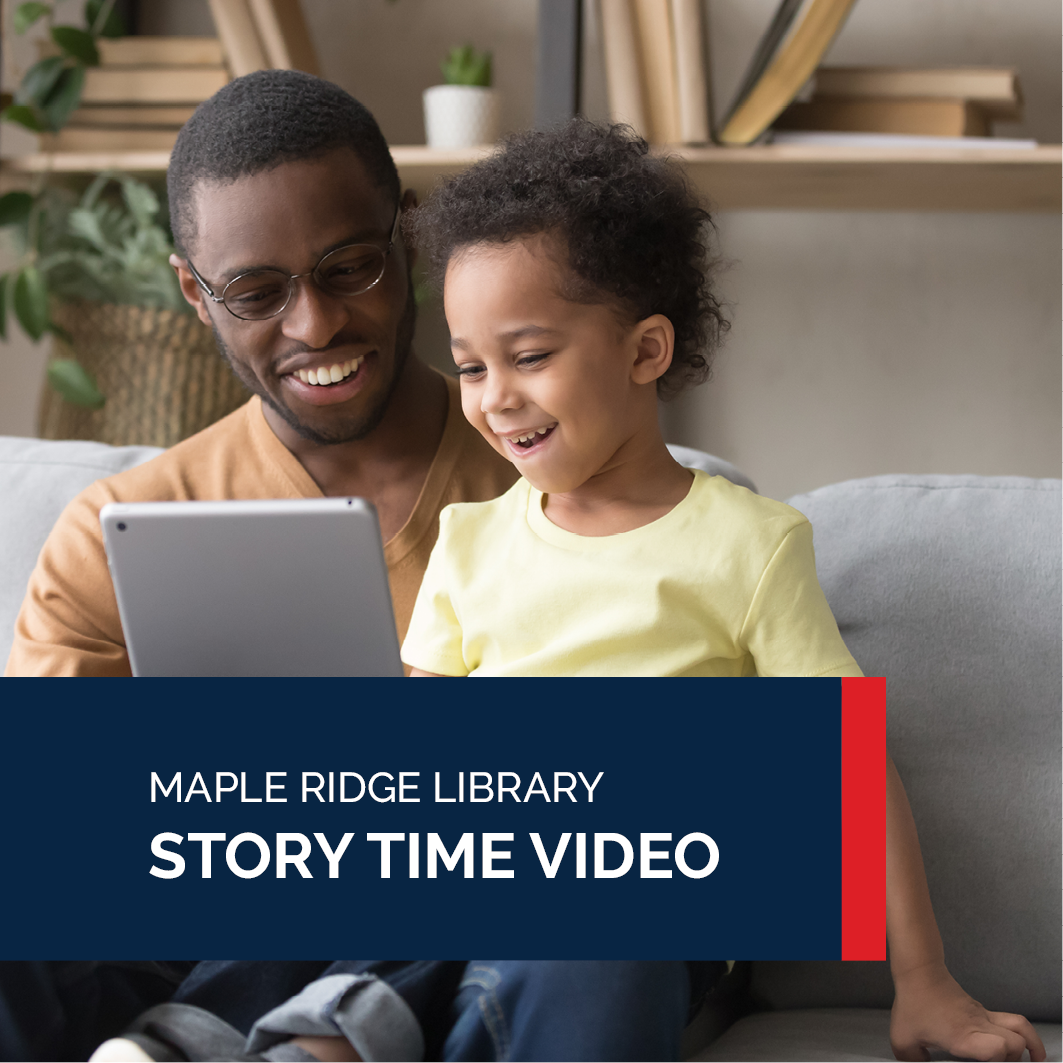 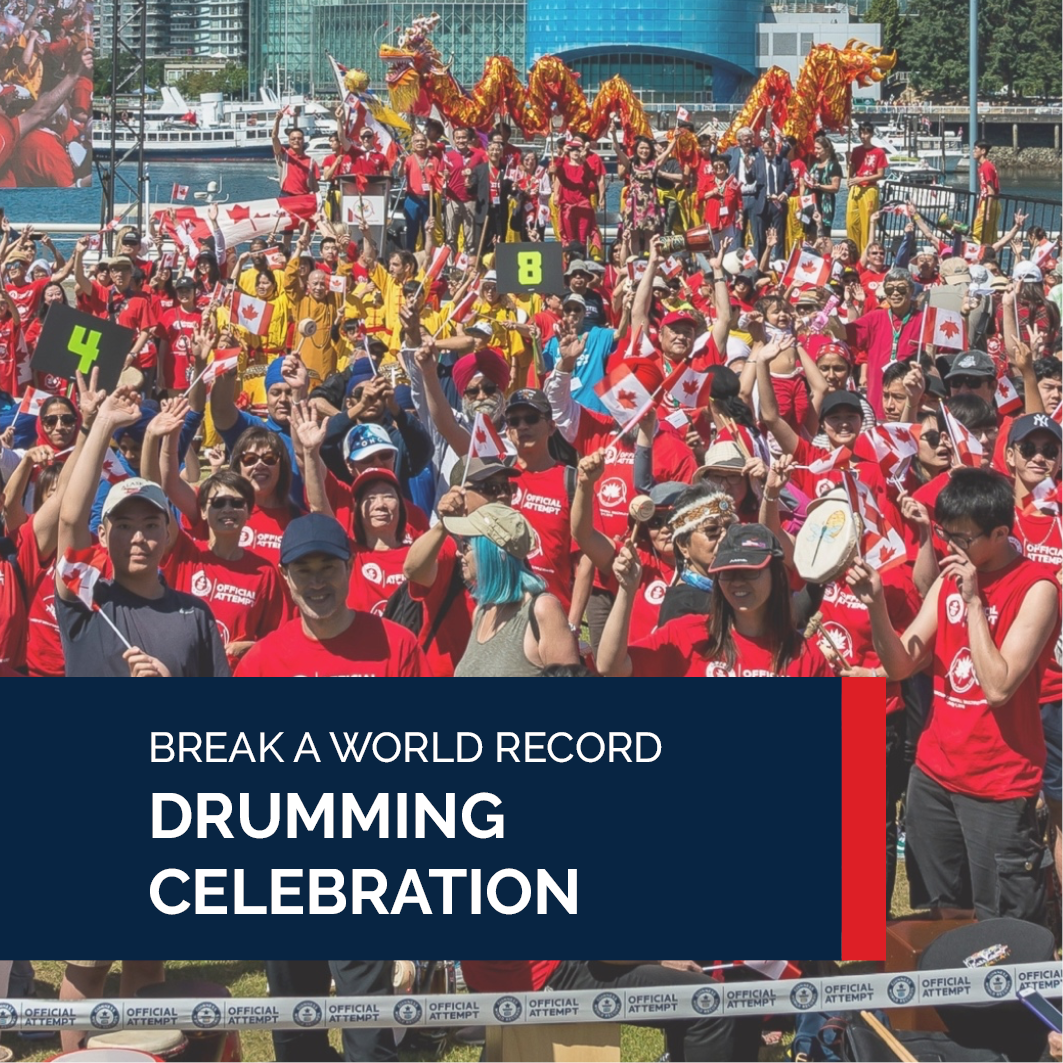 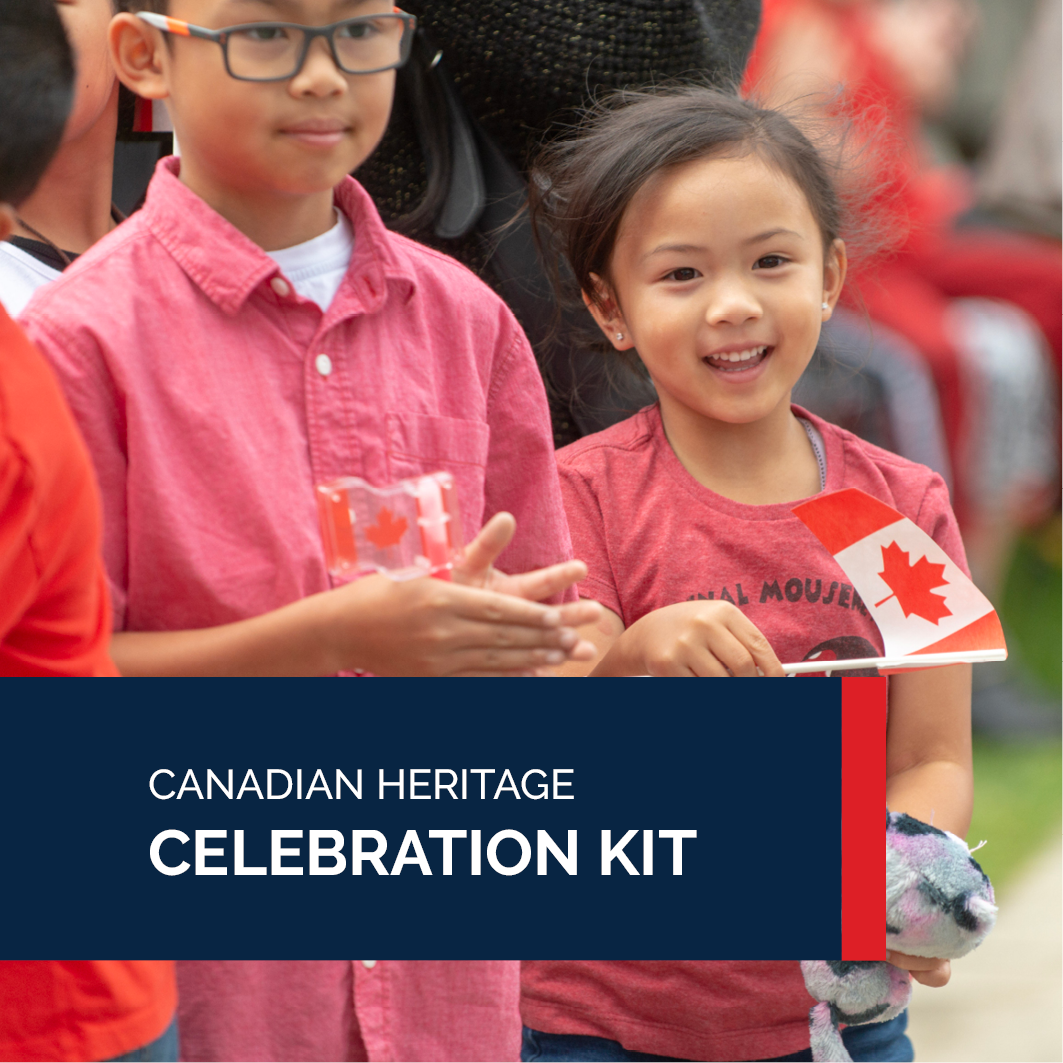 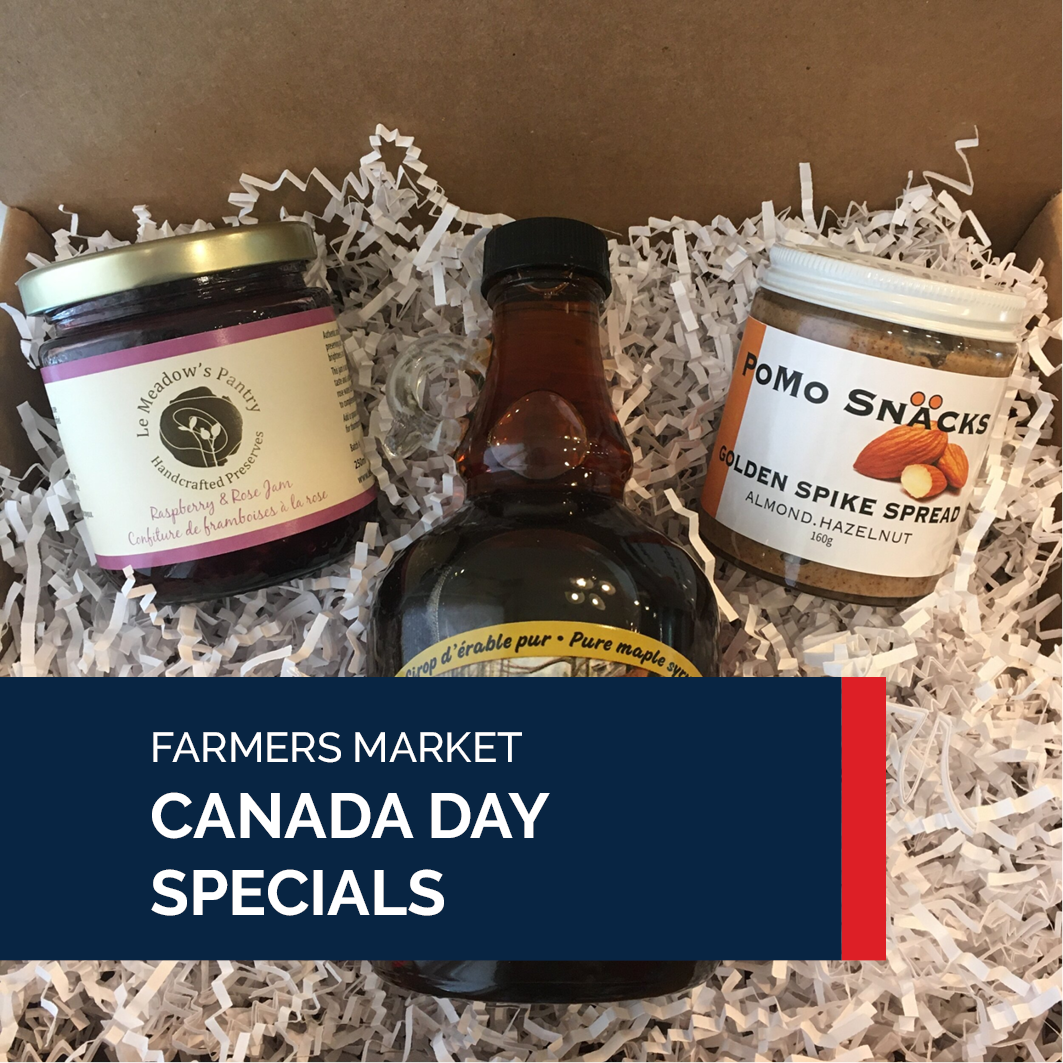 The Canada Day event is presented by the City of Maple Ridge with the generous support from our partners. Thank you to our funders, partners, community groups, local businesses, volunteers and committee members for your contributions and involvement.

Supported in part by the Government of Canada.